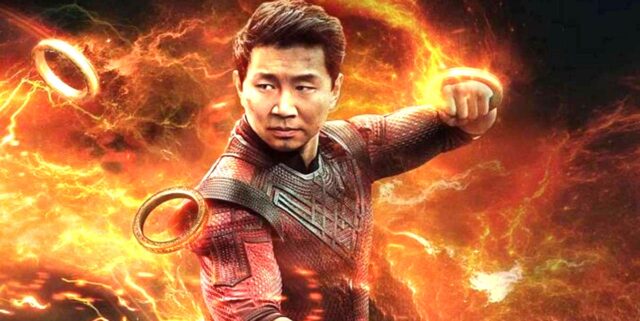 Shang-Chi and the Legend of the Ten Rings is the 24th installment of the MCU, and besides bringing a new dysfunctional family to the big screen, it also brings an interesting introduction to theatrical martial arts for those that haven’t seen a Jackie Chan movie.

The movie also introduces viewers to the antagonist group that essentially started the Avengers franchise, the Ten Rings. With Simu Liu playing Shang-Chi and Awkwafina providing the comedic relief as Kay, the movie is a great introduction for this hero and a great movie to watch with just about anyone who enjoys good action and good comedy.

The movie centers around 24-year-old Shang-Chi and his rapidly evolving knowledge of his family and its history. As the movie progresses, so does his character as he faces struggles to save what’s left of his family and the world. The movie is beautifully directed and the SFX are amazing.

And with the comic origins of the story being so complicated, it’s nice to see a bit more simplicity in the story. From Shang-Chi’s father having an understandable backstory, to the origins of the rings, it makes it easy for any age audience to follow.

Overall, i’d give it a 4.3/ 5 star rating, only because of the slightly cliche plotline.