The life of a student-athlete 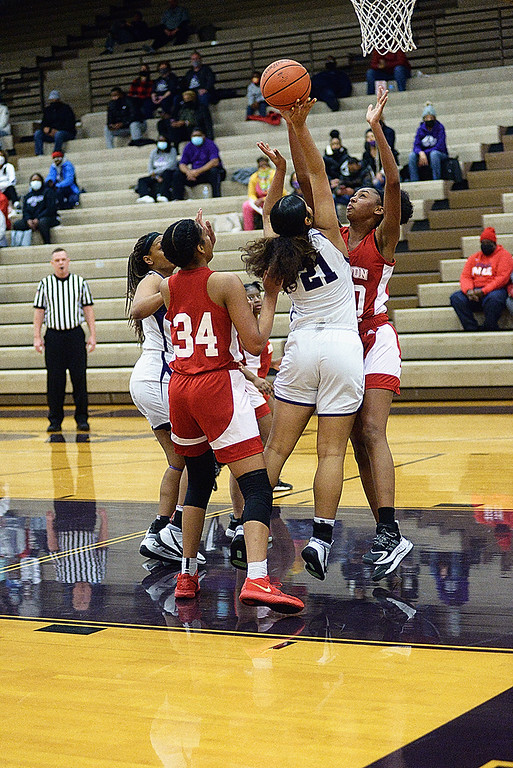 In our social climate, athletes are looked at as leaders. When I say leaders, I mean leaders of change because athletes bring joy to a lot of people. Being a leader you have to get out of your comfort zone, and LEAD. Leaders lead by example, and are held accountable by their peers.

“Being a student-athlete is being a local hero, public Guthrie, or a role model,” Marrell Tyler said. “You have to be an all around good person, not just good at the sport you play. You have to be good at what you do and good to other people.”

It requires you to take on a lot of responsibility. One of the responsibilities of being a leader is being able to recognize the attributes of your teammates. In order to bring out the best in your teammates, there must be a level of trust.

Another responsibility within being a student-athlete is being able to help a peer, and/or teammate out and “guide them to do the right thing when they are about to make a mistake or do something they’ll regret later,” Tyler said.

Generally, we are passionate about sports, so sometimes our days (or how our emotions are for that week and/or day) are predicated on whether or not our teams are winning or losing.

When it comes to high school, athletes are generally the most popular people within the school amongst their peer groups. I say this because they are representing smaller communities, which are usually alums or supporters of the school.

Although many people believe athletes get preferential treatment, the opposite is true. Athletes are held to higher standards, because they are always being watched on the playing field, the court, and most importantly the classroom setting.

As mentioned before, school comes first, and with that a lot of athletes take what they learn from practice into a class. Regarding teamwork skills, integrity, communication skills and again LEADERSHIP.

Integrity is all about having morals. Being able to admit when you’re in the wrong on and off the court. Without integrity from each individual, your team could lack the idea of being okay with making mistakes. When it comes to any sport, mistakes happen and in order to learn from your mistakes you have to know right from wrong, as well as being able to own up to it.

Being a student-athlete is about “having a good attitude toward people and their feelings, because you never know what’s going on with them,” Tyler said.

Attitude is very important in school, games, and the work field. It is not encouraged that athletes allow themselves to get in their head. This comes within their mindset and attitude.

“It’s way more than going to school and playing sports,” Tyler said. “It’s about doing those things and being good in both aspects by setting a good example for those looking up to you.”