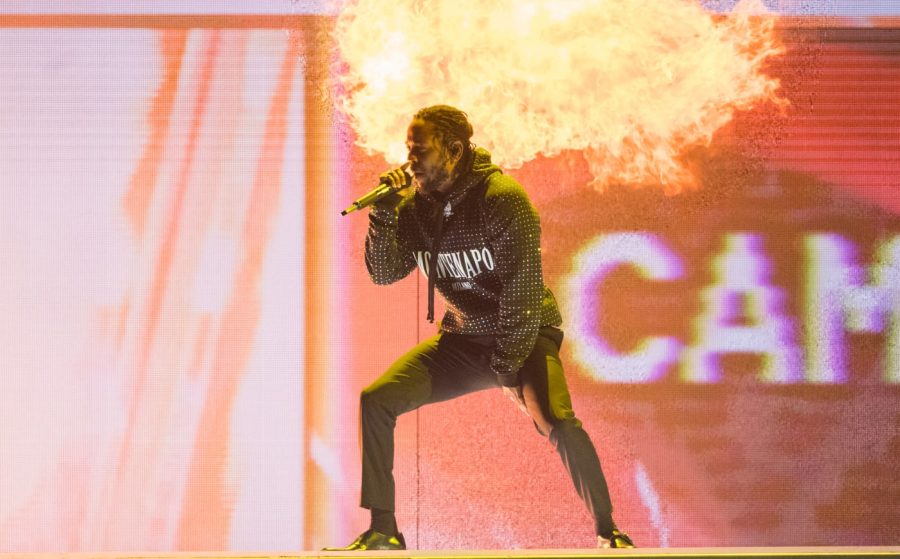 Kendrick Lamar recently released his highly anticipated 11th studio album Mr. Morale & the Big Steppers. Lamar has presented us with his first double album with a total of 18 songs, nine on each album.

With his last album coming in 2017, it was exciting to listen to his music again. Although it may be one of his bottom-tier projects, with great features from Beth Gibbons, Summer Walker, and up-and-coming artist Baby Keem, it allows the album to have great versatility from near-death experiences to talking about relationship problems.

The thesis is accountability. Throughout the album, he assesses the different relationships throughout his life. Fan favorite song “Father Time” talks about the difficult relationship with his father and how he doesn’t want to make the same mistakes. He admits he has “daddy issues’. It really gives the listener a deep perspective of his childhood with his father not always being around.

“Rich Spirit”’ talks about the limit of his loyalty. “We Cry Together” and “Purple Hearts” are two of the deeper and longer tracks on this album. The former talks about love in the context of heteronormative relationships and how it has changed his perspective on relationships.Throughout the song, he has a really intense dialog with Taylor Paige about failing their relationship. He also talks about his generational trauma he faced in “Mother I Sober”. Those are songs I personally enjoyed and I feel have the biggest impact on the album.

It’s a dense and heavy listen. But he shows he is still one of the best lyricists in the game, and one of the most thoughtful and meaningful MCs here today, and someone who’s honesty across Mr. Morale & The Big Steppers couldn’t help us understand why any of us are the way we are. Although it might not be one of his better albums, it still has time to grow and it will still be one of the better albums of 2022.