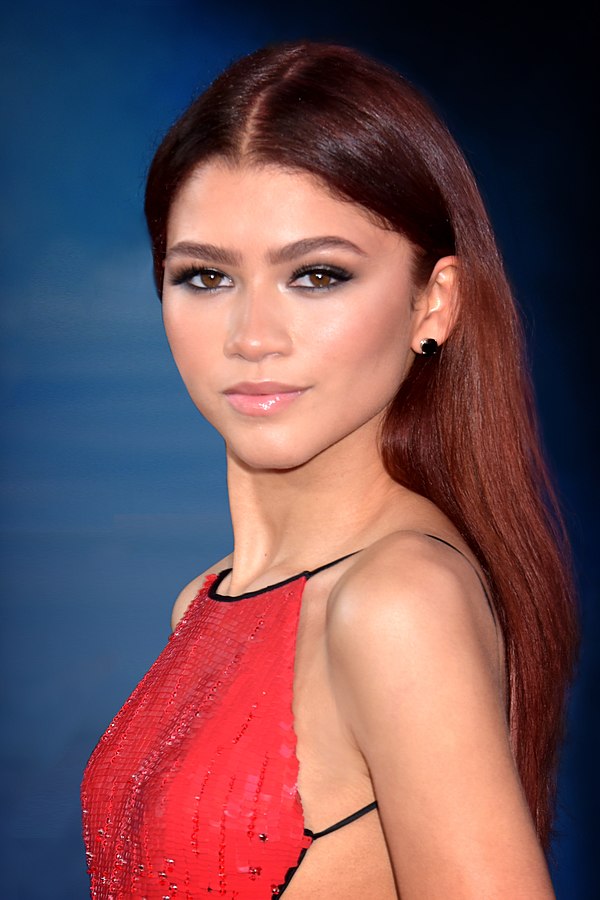 You may have seen Zendaya in a few of your childhood favorites such as Shake it Up, KC Undercover and even Spiderman: Far From Home.
Although, Euphoria isn’t exactly the show you would call “child friendly”. Zendaya became the youngest and only 2nd black woman to win a PrimeTime Emmy for Outstanding Lead Actress in a Drama Series for her performance as Rue Bennett in “Euphoria”. Viola Davis was the first. This simply just shows that not many people of color are given lead roles in TV series but this is a sign that something may be changing.
Euphoria takes a deep dive into the life of a teenager named Rue. The show may begin with the point of view from another character, but Rue will always remind the audience that she’s the main character.
Rue acts like a tour guide throughout the show and leads us through her feelings, thoughts and actions. With this, by the end of the series the audience will feel how she’s feeling and enter the character’s thought process.
The show, written and directed by Sam Levinson, not only captures the beauties of teenage life but also captures the gritty of it. The character of Rue may ebb and flow constantly throughout the series, but Zendaya is amazing at portraying her character.
The show wouldn’t work half as well if there wasn’t such a talented actress playing Rue as perfectly as Zendaya does. She is a big inspiration to many young teens and people of color wanting to make a change.