Class of 2021 takes to the polls for first time 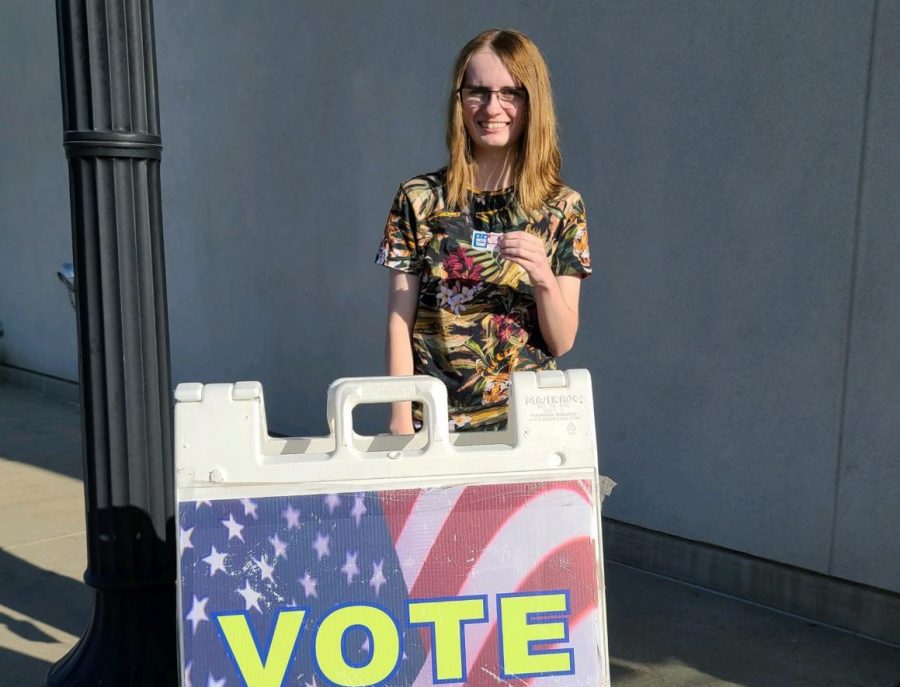 In previous years, the right to vote was often something taken for granted. Some people in the United States don’t vote because they feel like their vote doesn’t matter. For many of this year’s seniors, that was not the case.

This year, many first time voters were welcomed into the polls. One of those first-timers, Senior Natalie Martinez, says she was excited to let her voice be heard.

“Registering to vote was easier than expected,” Martinez said. “Going to vote for the first time I was nervous because I didn’t know how the process went or how to work the machines to actually vote. But overall, it was a great experience and I’m really glad that I was able to be a part of the process.”

2020, to say the least, has been a very hectic year for the United States. There are many current issues that voters are now more passionate about than ever before.

“One issue I’m passionate about is the inequality in America,” Martinez said. “I feel that people should have equal rights no matter where they came from or their skin color. Regardless of your background, you should be able to have the same freedoms that everyone else has because at the end of the day, we’re all just people trying to make it in life.”

Some of the most important topics to Senior Sophia Lotkowski include climate change, healthcare and taxes.

“I believe that we need to put plans into action very soon to combat climate change,” Lotkowski said. “Every year, we are witnessing higher temperatures and more extreme weather conditions. If nothing is done, many people will die or be displaced as a result.”

“I also believe that healthcare should be made more affordable. I have often heard people from other countries express disgust over how costly our healthcare is. If you’re sick and need treatment, you have no choice but to pay exuberant medical bills especially if you don’t have good insurance. This leads into my belief that the wealthy should be taxed at a higher rate.”

“The money generated through taxes could be utilized for purposes that benefit everyone, such as paying for healthcare or education. You might pay more in taxes, but ultimately that money will help you and everyone else”

Kayla Danaher (12) believes that it is important for young people to get out and vote.

“Young people need to get out and vote because their future depends on it,” she said. “If they think their vote doesn’t matter or that this election won’t affect them, they’re wrong. People need to realize and pay attention to what is going on in the world, or there won’t be a future at all.” 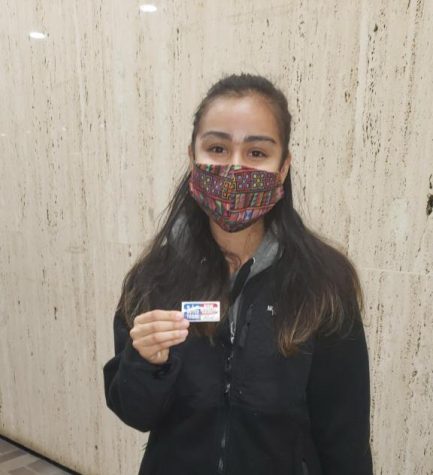